How to successfully relocate a dryer halfway around the world

However much preparation goes into installation and commissioning, there can still be unexpected challenges that call for real perseverance. A case in point was when we relocated one of our dryers to Australia for a food company.

Previously in service for five years in the UK, the dryer was modified by our team in Carlisle for a new role in Brisbane. However, two months after the commissioning – which had to be limited to comply with food contamination regulations – the customer was struggling to get the results they expected.

James Douglas, technical director at Mitchell Dryers, returned to the site twice more to spend time with the team bottoming out the outstanding issues.

“After more investigation and analysis in the lab, we discovered the spec we’d been given for the dryer was based on the perceived performance of the old dryer, which had in fact been generating misleading data. Because we’d installed a much more efficient dryer it was struggling to work to the old specification and needed totally different settings, based this time on the correct data.”

It’s not an unusual situation. “Customers are often replacing inefficient dryers that are 20 plus years old and understandably don’t always know what to expect of the latest technology or don’t have specialist technical resource in-house,” says James. “A key part of our job is often to help shape the spec, as well as trouble-shooting further down the line – as we did here – to optimise the plant’s performance. We pride ourselves on really persevering to get to the optimum solution.”

Jamie Donaldson, operations manager at Mitchell Dryers, led the refurbishment and installation. In a tight programme, his team stripped down the dryer at its original UK location, sending some components direct to Brisbane and others to the Mitchell Dryers workshop where they were modified for their new role.

“It was just five months from the first conversation with the customer to the shipment arriving in Australia and we hit every deadline,” says Jamie. “The customer put their trust in us from the start. They fully understood what we required from them and we in turn knew what they expected from the project.”

Exporting the components was challenging – partly because the units were not compatible with standard shipping containers but also due to stringent controls and documentation when food processing equipment enters another country.

“A can-do attitude and great teamwork are at the heart of any project,” believes Jamie. “We worked very well with the third party sub-contractors in Australia that had been appointed by the customer, and that ability to guide and support others is key to many jobs. It’s not always cost-effective to send our own engineers around the world, so we need the skills to supervise others who aren’t familiar with our machines and may have different ways of working.” 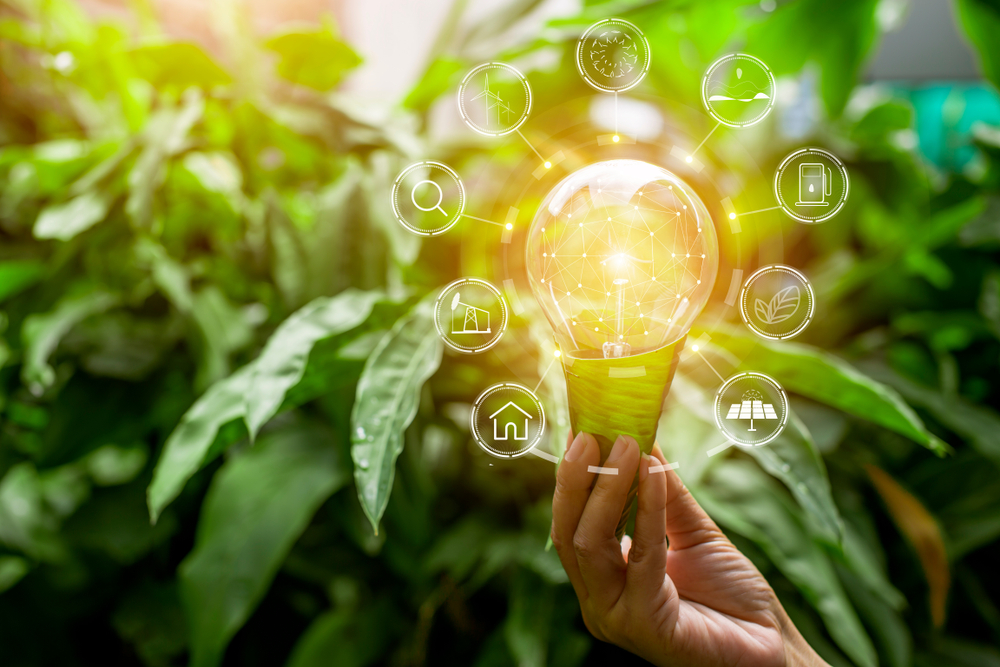 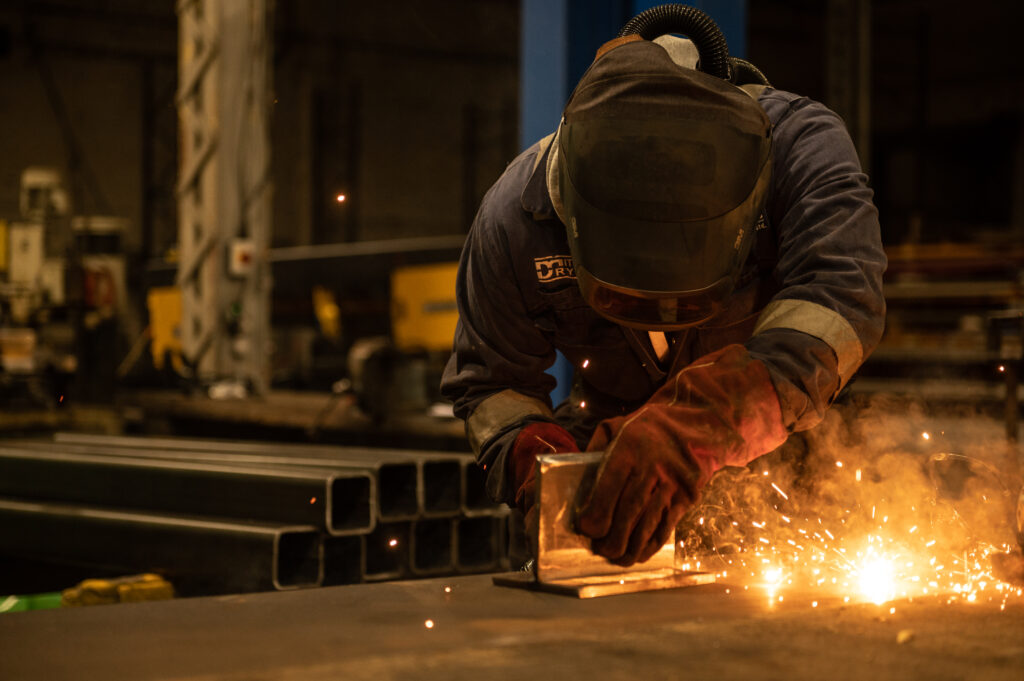 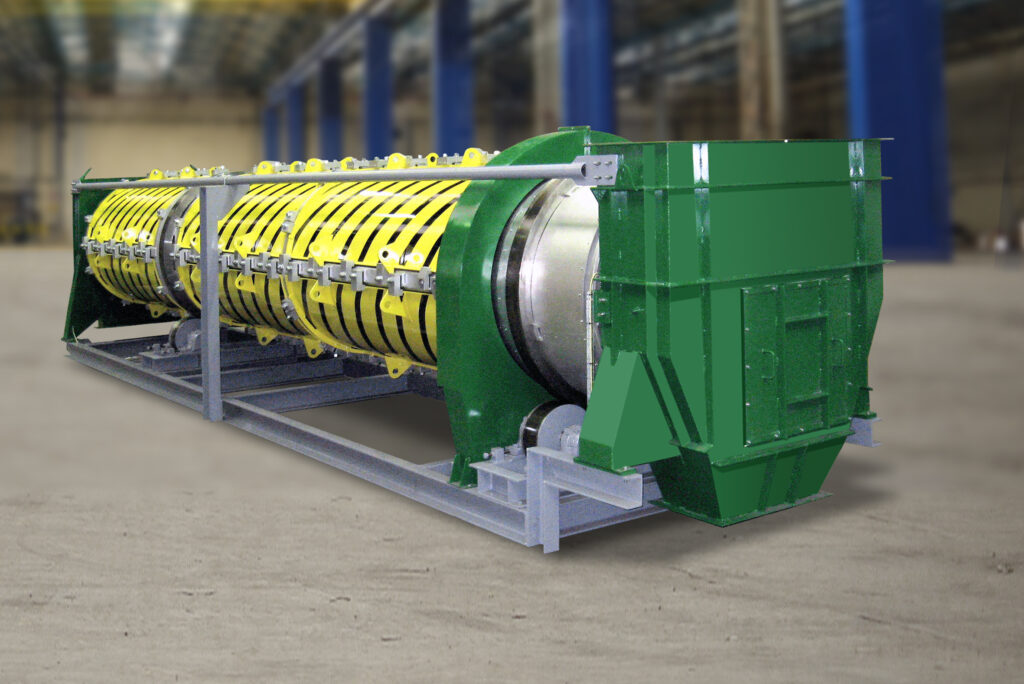 We are proud to offer ongoing lifetime support for all
Mitchell Dryers products.
Request for Spares, Inspection or Servicing

For more information about our full range of capabilities, please download our brochure
Download our Capability Brochure